Do you Know Iranian Dates? If Not. Check it out. 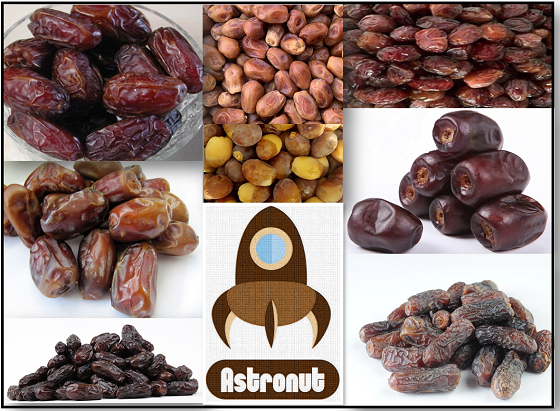 Do you Know Iranian Dates? If Not. Check it out.

Date is one of the most common ingredients of the Iranian national cuisine. Date palm (Phoenix dactylifera L.) is considered a major fruit crop in the hot desert regions (semi-arid and arid lands) of the world. It is rich in certain nutrients and marketed widely as a high-value foodstuff . The main component of date is carbohydrate (70–80%); most of which is in the form of glucose and fructose. These sugars can be rapidly absorbed by the human body. It is estimated that 100 g of this fruit crop can provide > 300 kcal of energy. Date also contains proteins, pectin, lipids, salts, and minerals.

The food consumption pattern of the Iranian people shows that they consume an average 7 kg of dates per year. However, the annual per capita consumption of dates in southern provinces of Iran is 25 kg, meanwhile the approximate value of 100 g is recorded for the European Union in 2012. There are various reasons why the per capita consumption of dates is high in Iran. One of the main reasons lies in the fact that this fruit crop is cheap and easily available, due to its high production values. The second important point is the people's attention to traditional medicine that recommends consuming dates in daily diet. The next reason is the firm and deep relation between the Iranian people and Islamic culture. The majority of Iranians are Muslim (∼98%, roughly 80 million people). Dates are mentioned in a number of places throughout the Quran.
The exact origin of the date is unknown, but it is estimated that the date palm was cultivated in Iran about 4,000 bc. The significant evidence from archaeology shows that there were signs of date trees in stamps of the Elamites period. Several traces related to date palms have been found in Assyrians inscriptions. Due to the importance of palm trees in the Babylonian Dynasty, several law articles were approved to deal with the date. For instance, Article 59 of the law explains that the penalty for cutting or uprooting a date tree is 225 g silver.

The Persian word for date is khorma. In addition, the other words such as nakhl and rotab have been used in Persian literature. For example, the word nakhl is mentioned in one of the oldest Persian scientific encyclopedias called Bondaheshn. There is a subject matter on plants in this ancient book of the 9th century. Also, the goat and date tree is the name of an old Persian fable that was published ∼3,000 years ago. The benefits of a goat and a date tree are discussed in a dialog between both of them. Finally, the goat concludes that it is better and more useful than the date tree with the following statement: “I can move and graze in green, beautiful, and lush pasture, while you are motionless, like a nail in the ground. Therefore, I am better than you”.

Recently, Iran has been a leading global producer of dates. More than 400 date varieties are known in the country. Some varieties have wonderful properties or characteristics. For instance, mordarsang is the only date in the world that has a cold nature. This high-grade date is cultivated in Kerman and Hormozgan Provinces. One of the most precocious cultivars in the country is shakkar. It is a sweet date that is mainly grown in the north of Khuzestan. Shakkar in Persian means sugar. Negar is an example of a special date that is produced in Kerman province. This variety of date is long and slender.
Based on a report of the Iran Ministry of Agriculture, > 98% of dates are cultivated in the southern belt of the country. Dates are grown in 13 of the 31 provinces. Kerman, Sistan-Baluchestan, Khuzestan, Bushehr, Fars, and Hormozgan are the biggest date-producing provinces in Iran. 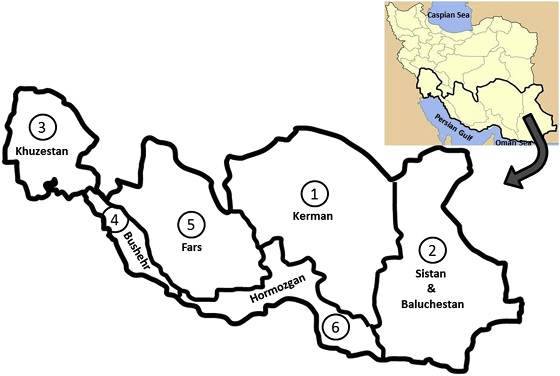 As mentioned earlier, khorma is the Persian word for date. This word applies to dates that are completely ripe. Furthermore, two other categories can be defined for those dates that are not ripe. The first group is unripe dates called kharak, and the second group includes ripening dates (a little before ripeness) named rotab.

Below table introduces 13 kinds of dates produced and consumed in Iran. It shows the name, variety, shape, color, harvest time, and the major producers of each date. In addition, the main property or characteristic of date varieties are mentioned in this table. The most popular and important dates in Iranian cuisine are discussed below. 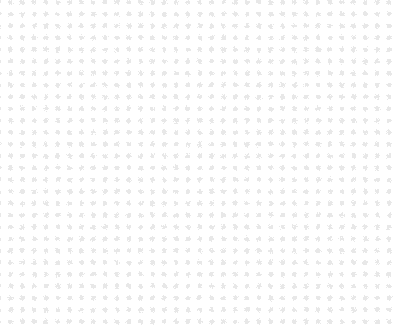